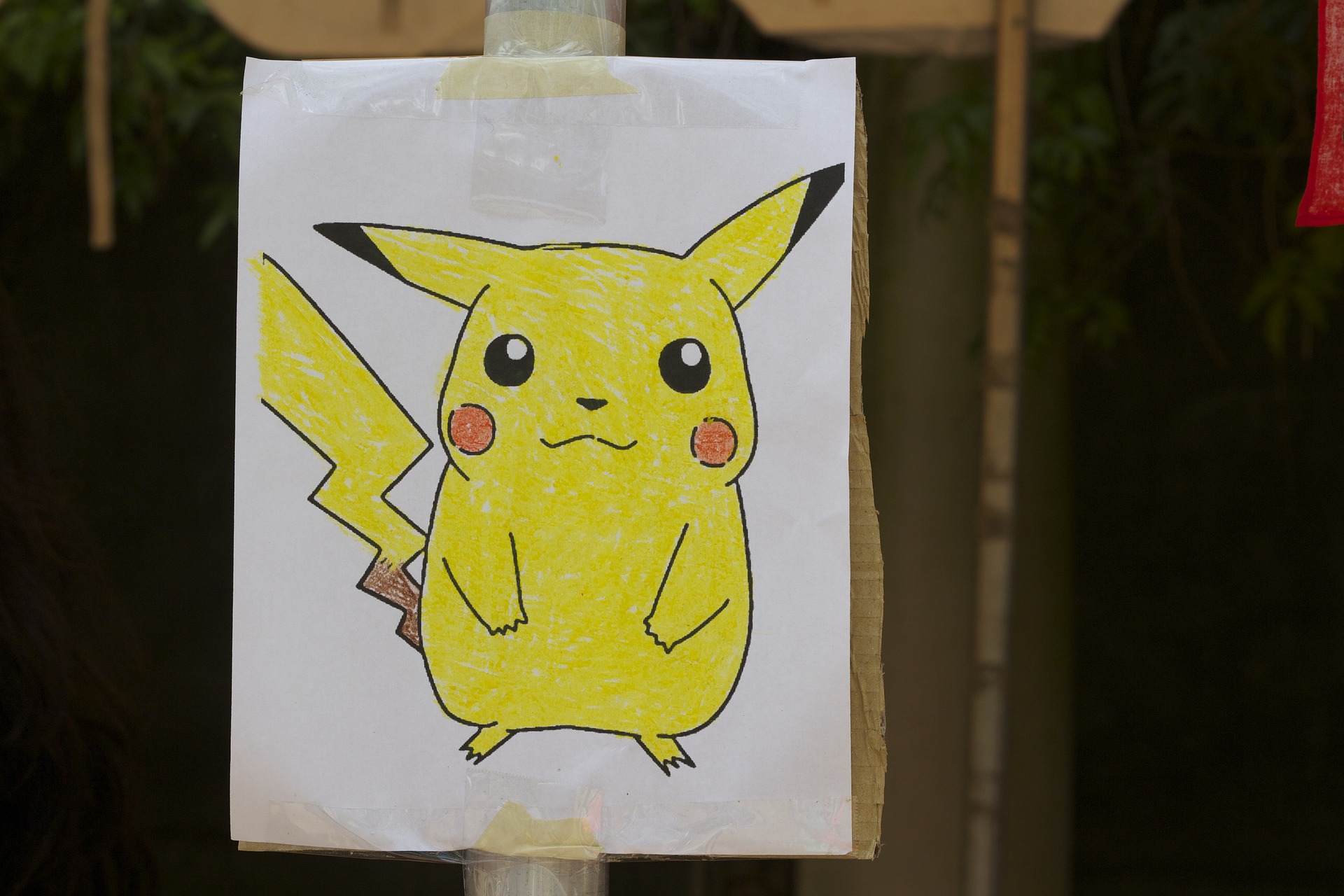 I’ve never been a game player – of Pokémon Go or any other video game. I think my son may have played the original Pokémon when he was a kid though I don’t recall it being a big thing for very long.  I think the cards were banned from school.  But this latest mania for Pokémon Go is entertaining me as my husband and I go hiking and find crowds of people where few have been seen before. They’re having such fun. They’re outside. They’re all ages. They’re networking. 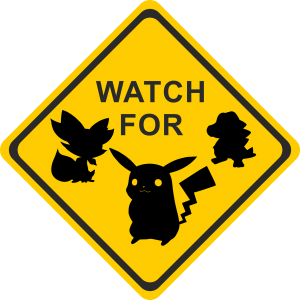 Yes, LinkedIn is a professional business network.  That doesn’t mean it can’t be a little fun. Check out what your friends are doing on LinkedIn.  See if there’s a birthday to recognize or a new job.  Did someone share a great article?  Read it and comment.  Did someone you would never have expected it from write an engaging and useful blog post? Comment. Congratulate. Engage in conversation – maybe even pick up the phone and call them. 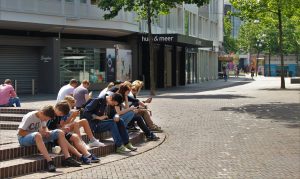 The big change from the original Pokémon is that Pokémon Go  is played outside.  Your professional network may start online with LinkedIn but the real power begins when you reach out and take that connection to the in-person world.  Call them.  Arrange to meet for coffee, lunch or an after-hours event. 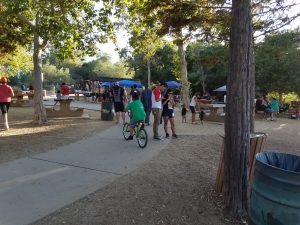 They’re all ages and all types

One of the surprising things about Pokémon Go I’ve noticed is that as well as young twenty-somethings and teenagers, there are middle-aged professionals, grandmothers and whole families out capturing rogue Pokémons.  I think I’ve seen most every nationality out on the hunt. Sometimes my clients will say to me that some people are not useful connections on LinkedIn because they’re in the “wrong” profession, they’re too young, too old, not high enough in professional rank.  Don’t judge. Those youngsters are your future employees or customers or their parents might be your boss or client. Those old folks may own a company or have a well-connected child or grandchild.  A new professional connection of mine turns out to have gone to middle school with my daughter! 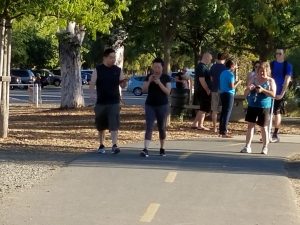 Pokémon Go is an interactive game and people are playing together and sharing the best spots for capturing Pokémons. They’re sharing tips and techniques and sources of the highest concentrations. Your LinkedIn network is best worked by being collaborative. Share information and job openings. Introduce your connections to each other. Participate in LinkedIn groups. Comment and like when your connections share something worthwhile.

You can explore towns and cities near where you live and also around the globe.  Your network on LinkedIn is also international. Grow your network beyond your immediate environment.  Engage with others wherever they may be. Time zones can be a little tricky but LinkedIn never sleeps. When you travel, you’ll have a whole professional network waiting for you.

They’re playing a game that was reinvented

I’ve seen many clients reinventing themselves for a new career, looking for opportunities to grow in their current career or building a whole new business.  Is Pokémon Go a fad that’s going to disappear just as quickly as the original game?  It doesn’t matter.  It’ll be back in some other iteration.  You can also keep reinventing yourself on LinkedIn.

The basic principles for both Pokémon Go and LinkedIn remain:

Go outside – meet others – play nicely